A Belly Dancer's Guide to Dancing to Mawwal

The coupon code you entered is expired or invalid, but the course is still available! 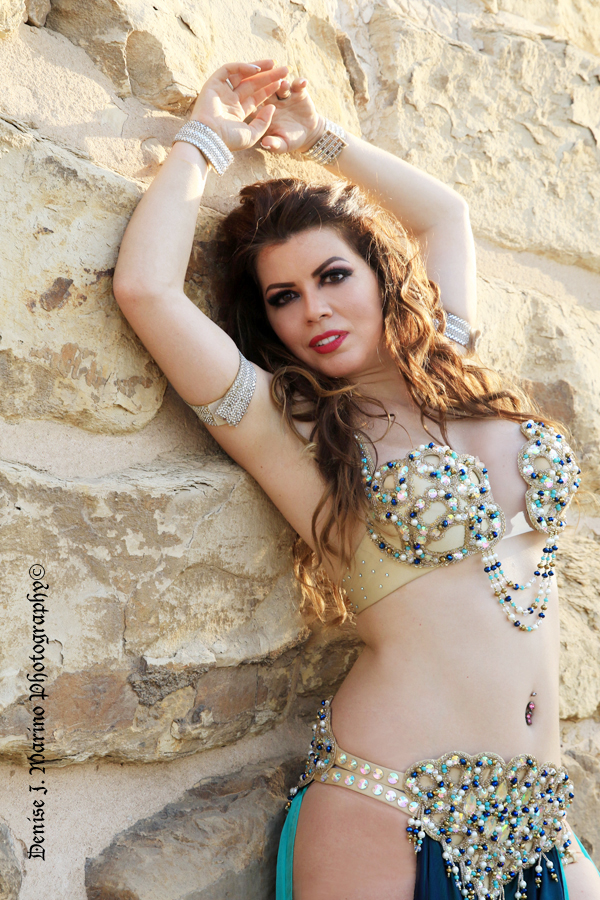 Luna is an international belly dance star who performed in Egypt's top hotels and Nile cruises from 2009 to 2018. She has an exceptionally exciting style of dance, and has been featured on Egyptian television. Luna has also appeared in the music videos of some of Egypt's most popular singers, and was a featured dancer in several movies.

In 2008, Luna left New York City on a Fulbright scholarship to write a book about dance in Egypt. While she was conducting research, she began dancing at five star resorts across the country. She had since become one of the most sought-after dancers in Cairo. Due to her authentic Egyptian style, technical precision and stage presence, Luna was first contracted at the Semiramis Hotel in 2010. She was then contracted at the Nile Memphis, where she performed every night for the past eight years.

Luna is in high demand to teach belly dance workshops around the world. She has taught all over the United States, Canada, Puerto Rico, Egypt, England, Poland, Japan, China, and Vietnam. She is also a regular teacher at Raqia Hassan’s Ahlan wa Sahlan Festival, which takes place every summer in the Mena House Hotel.

In addition to her dancing, Luna holds a Master’s degree in Middle Eastern Studies from Harvard University. She studied radical Islamist movements in the Arab world. She is fluent in Egyptian Arabic, Spanish, and English, and holds a B.A. in journalism and political science.

Luna also keeps a blog about her experiences as a foreign belly dancer in Cairo. You can keep up with her and her crazy adventures at Kisses from Kairo* (www.kissesfromkairo.blogspot.com)

When does the course start and finish?
The course starts now and never ends! It is a completely self-paced online course - you decide when you start and when you finish.
How long do I have access to the course?
How does lifetime access sound? After enrolling, you have unlimited access to this course for as long as you like - across any and all devices you own.
What if I am unhappy with the course?
We would never want you to be unhappy! If you are unsatisfied with your purchase, contact us in the first 30 days and we will give you a full refund.
off original price!

The coupon code you entered is expired or invalid, but the course is still available!